I Am A Quitter

Ten years ago I rolled out of bed and lit one of many Marlboro Reds I would have for the day.  I have been a smoker since I could sneak them out of my moms purse.  I started buying my own at age 16.  I continued to smoke until I was 19, quit for about five years and found myself back at it again.

I finally QUIT on July 1st, 2005 and I couldn't be happier.  Eight months later I gave birth to a beautiful little girl, she has never seen her mother smoke. It's been nine years so I decided to do a celebratory bike ride, I had a sitter for about three hours.


I pedaled casually as it was ninety degrees and very humid.  This was going to be a moderate pace but a fun ride.  I smiled and said hello to everyone I saw, that was a lot of people on a busy Tuesday morning in Creve Coeur.  I rode around the beautiful lake a couple times and made a promise to come back and rent a stand up paddle board.  They rent them for $10 an hour.  Too cool!

I left the house without my IPod on purpose so I could chill out and reconnect in peace.  It was a good choice.  I spent my last hour on the Katy Trail.  That was a good choice too, the views from it are just beautiful. 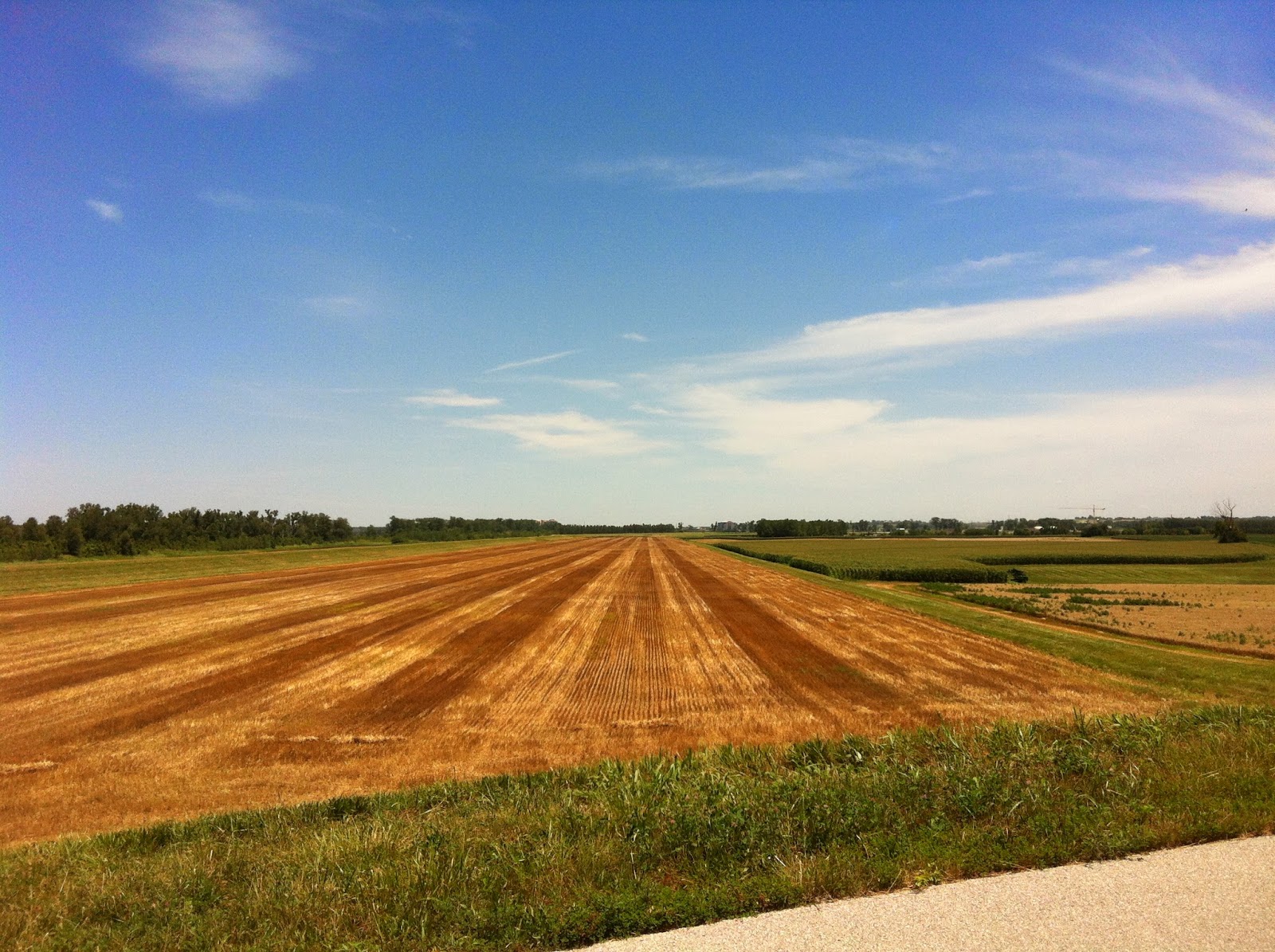 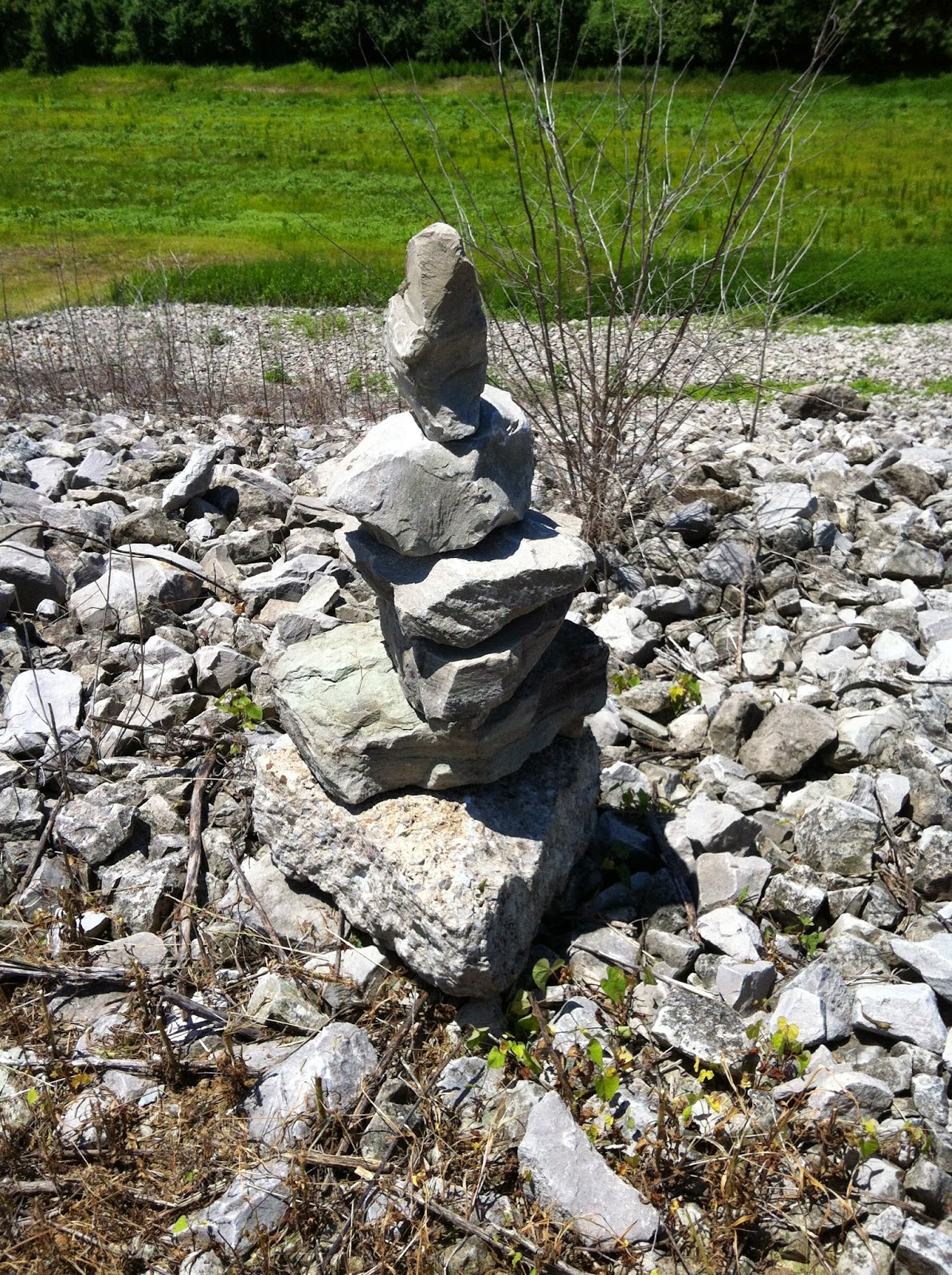 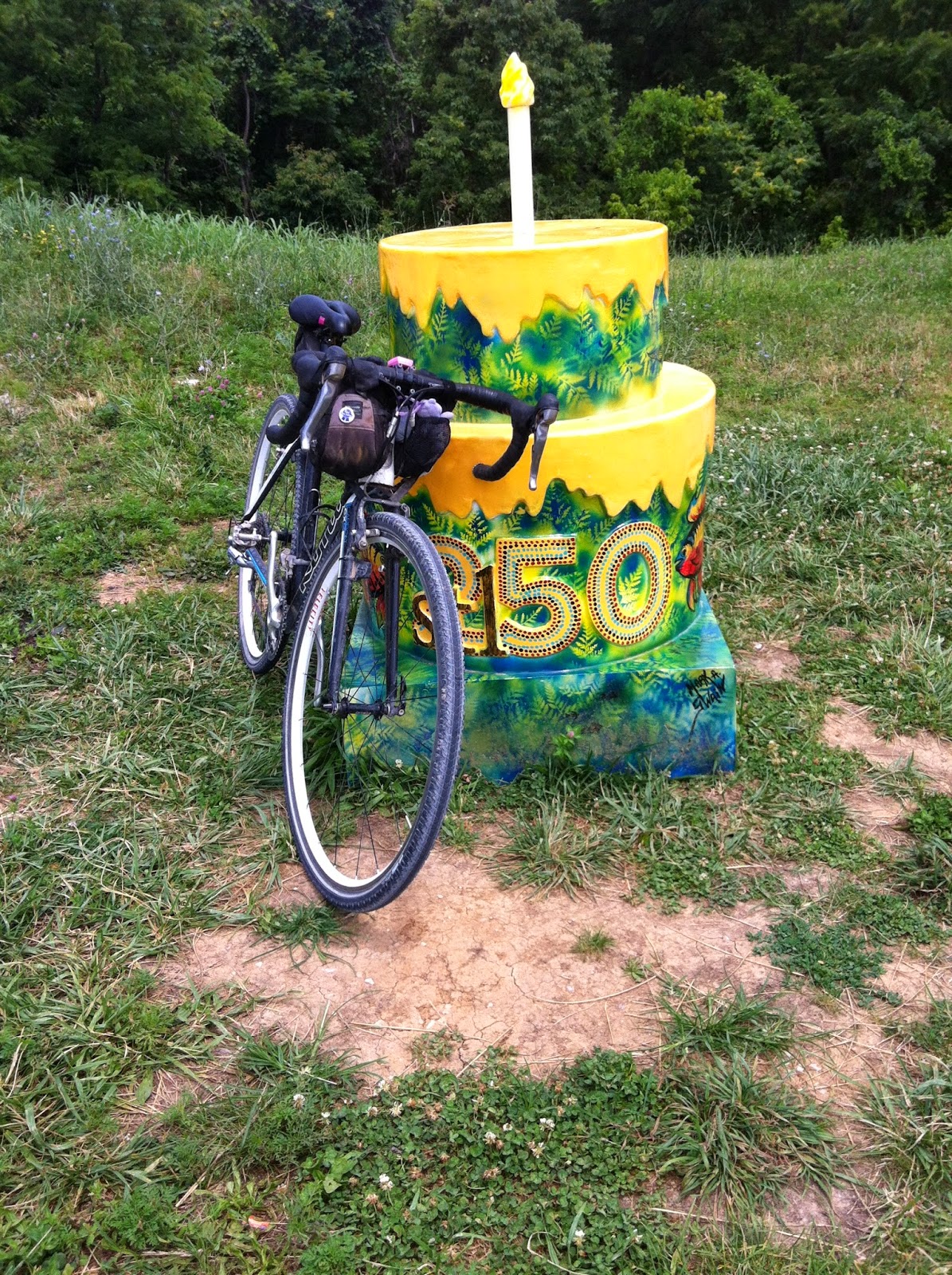 Quitting smoking has been was one of the smartest choices I have ever made for myself.  It opened a whole new world to me with new, like-minded friends and helped lay the groundwork for a healthy lifestyle.

There is only one thing, scratch that two things that I regret... I regret not quitting sooner and saving the $$ in a jar.  When I quit cigarettes cost about $3 a pack.  At roughly 370 packs a year for 9 years I would have saved over $10,000 dollars.  Adjusting over $2 for todays prices would have netted much more.  At $5 a pack it cost nearly $2,000 to smoke a pack a day.  Crazy.